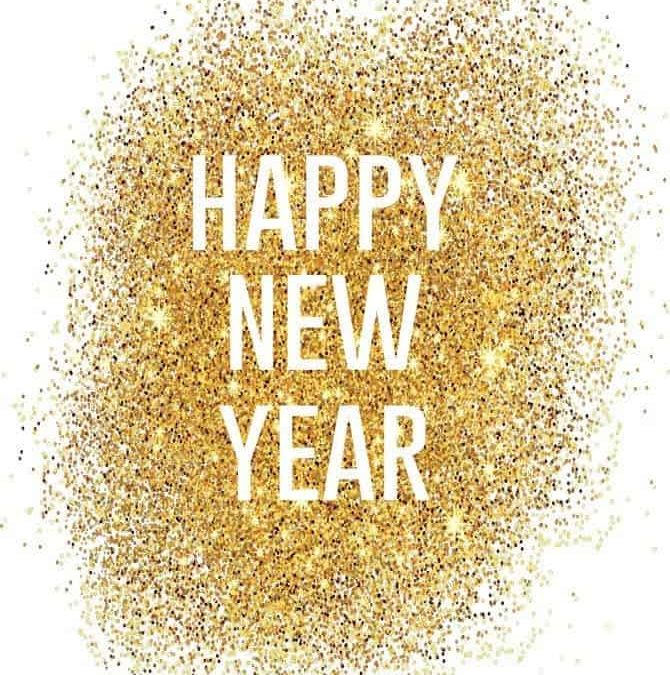 Pure Wellness 2019 and beyond! Get ready to transform

by KarinH | Pure Wellness with Karin

Hi and welcome to Pure Wellness 2019 and beyond!

Isn’t it exciting that a New Year is about to start or probably when you read this it is 2019!

I have set up an event on Facebook to keep you accountable for your wellness goals 2019. This is an event that will last all of 2019…and beyond!
Buckle up and get ready! The journey starts the 1st of January 2019 and you are in for an amazing journey.🦋💗

I am so excited about the coming year and this year is the year of transformation and empowering wellness. This is it! It’s time time to get started.

No more procrastination or putting it of. It’s time to realise this is it! Now is the time to take action and this event is all about that – dreaming, creating, doing. It’s for everlasting wellness. It’s about a creating a wonderful journey.

Join me this year if you are ready to transform.

More information and exciting things will be posted in the event.

Are You ready?
Let’s bring on 2019 – the year for ultimate pure wellness. Let’s do this together. I believe you can create ultimate wellness and I’m here to show you ways in how to get there and stay there.
Blessings and gratitude 🙏

Contact us for more information about "Pure Wellness with Karin"

by KarinH | Cleansing and smudging

White Sage has been considered a sacred, cleansing and protective plant for hundred of years. It’s been used in rituals and ceremonies for centuries. White Sage is used in a cleansing ritual knows as smudging.

Sage emits negative ions and our aura holds positive ions. Through the smudging process we can neutralise the aura or the energy of other spaces and objects to cleanse and renew.

The act of burning a herbs is common to many cultures throughout the world and commonly associated with Native American traditions.
The ancient spiritual roots of this intentional act is believed to harness the spirit of sacred plants to cleanse a person, space or object of negative energies.
By repeating your intention in the form of an affirmation, mantra or prayer, out aloud or in your own mind throughout the rituals, you can shift the energy to release negativity and manifest positive changes.

Make sure you are in a well ventilated area, to allow the negative energy and smoke to escape.
Have you intentions in mind that you will say or focus on during the ceremony.
It’s important that you smudge yourself prior to smudging other bodies or spaces.
Light the top of the smudge stick and allow it to burn (3 – 5 sec. ), then blow out the flame and allow to to solder and smoke.
As you perform your cleansing routine repeat your intuitions other out aloud or in your own mind, staying focus on the smoke and welcoming the shift of energy.
Move the smudge stick around allowing the smoke to engulf the space or object of our thoughts.
Allow the aromatic benefits to bring peace and clarity throughout your ritual along with positive energy and good feelings.
You can either continue to blow the glowing embers to extend your ritual, otherwise when you are finished place the smoking stick on a fire proof bowl, sand or soil.

I suggest that you incorporate smudging into your full moon ritual, seasonal ritual or as often as you feel its needed. When you feel sluggish, energetically drained, feel bad vibes or negative energy emitting from an object or space or even your own aura it is time to smudge and bring a clean energetic state.

I also love using Sage Essential Oil from Young Living. It’s such an damaging oil. I put a few drops in my palm and run it through my aura then I put it behind my back. Diffusing it in a diffuser is an absolutely fantastic way of cleaning too.